Cultivating Gratitude: What a Wonderful World.

Words by | Ross Hawse of Musication

Thanksgiving is an interesting holiday. It is one of the few that doesn’t involve an over indulgence in sweets.  Unlike Halloween, Easter, Valentines Day and Christmas.  Not to mention my birthday.  Although you could say we abuse the pumpkin pie a little bit.  With whip cream or as I personally prefer two scoops of vanilla ice cream.   The pumpkin pie can’t be two warm though or it melts the ice cream prematurely and no one likes premature melting.

Back to ThanksGiving.  It is an opportunity to bring family together which as you grow older and have your own children becomes less frequent so you really look forward to those special days.

This year I was excited for my daughter to return from University.  This Is her first year away and has been 6 weeks since she left the nest. I said I “was” excited because as it turns out she is not coming home. Instead her mother is flying out to spend the weekend with her.  My daughter will be thankful when that weekend is over.  I am kidding. Little bit.

Actually her mother and I have a good relationship.  It wasn’t always good, especially after we first divorced years ago, but we worked hard at getting along for the kids and it has made a huge difference.    So it will be just the boys and myself this year. We have some invites that would allow me to dodge the whole cooking a turkey thing but I think we’ll do our own. Why not?  It’ll be my second bird in 51 years.

This has caused me to take a few moments and reflect on what I am thankful for at this particular Thanksgiving and I thought I would share a few with you in no particular order.

I am thankful for each morning that I wake up and remember. My father suffered from dementia his last few years and it was one of the hardest things I have ever experienced. We spend a life time making memories and I don’t want to lose them.

I am thankful that my parents had a large family. The love, support and understanding from my brothers and sisters has been a foundation like no other. It also allowed some of my miss steps to not attract as much attention as they would have in a small family. I gotta away with a few things. Still do.

I am thankful for my three children.  I don’t tell them that enough. They are inquisitive, bright, compassionate, lazy..oops, at times, I mean aren’t we all a little lazy at times?  Seriously, they are amazing and they give me hope that our future as a species on this planet has a chance. And they are going to vote yay!

I am thankful for the Sun, love the Sun.  Ya , ok, rain is also good. Especially after a long dry spell.

I am thankful for dogs. I always wanted them to stay puppies forever, but as they go from pups to the loveable young gangly dogs and then adult dogs you realize their love just grows bigger and bigger for you. They become house trained which is also something I am thankful for.

I am thankful for all animals. And mammals.  Most insects and reptiles. But not wasps or hornets. Childhood incident. Another story.

I am thankful for the wonderful friends that I have had the opportunity to meet in my life. Some I see more often than others but even those who I see rarely, I am thankful for you all. It is my opinion that the relationships we develop while on this big beautiful planet are the real reasons we are here.

I am thankful for music. Everyday. I cannot imagine a world without music.

And I am thankful for Cheese Wiz.  When I have nothing left in the house to eat, I can count on Cheese Wiz and Celery.  You see, if you add Celery it negates the badness of Cheese Wiz.  Is Badness a word?

I am thankful for spellcheck. 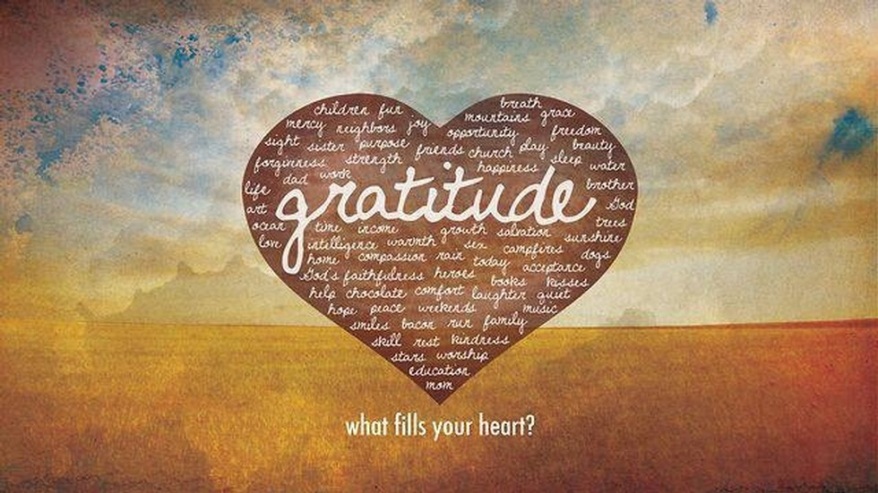 I would be most thankful 🙂

Blog: Adventure Always
gratitude, Inspire me, My Inside Voice, thanksgiving