From Hemingway to Redford to the Disney classic ‘The Lion King’… the African Serengeti is a land that has awed and inspired many by its sheer beauty and natural splendour.  It rattled literary legend Ernest Hemingway;  who would lie in his tent, moving him to write,

“I loved this country and I felt at home…. and where a man feels at home, outside of where he’s born, is where he’s meant to go.”

Robert Redford, upon shooting the iconic film ‘Out of Africa’ marvelled….

“How can one convey the power of Serengeti?” …. “It is an immense, limitless lawn, under a marquee of sky. . . .The light is dazzling, the air delectable; kopjes rise out of the grass at far intervals, some wooded; the magic of the American prairie here blends with the other magic of the animals as they existed before man”…

In only our first, few days of our safari with Eco-Culture tours….the Serengeti competes with that deserving Barnum & Bailey byline as ‘the greatest show on earth’;  for as we bobbed along the rain-drenched, pot-holed Serengeti carpet in a circa 1978 Land Rover, it was as if a few dozen circus trucks had left their doors unlocked, and a solid cross section of Noah’s animals were skattered about, amazed by their new-found freedom.

This rugged, darwinian backdrop is anything but a short, animated classic – The Serengeti is truly a Lion King show that has been long in the making – and deserves the respect of a short, geographical film credit in chronology: 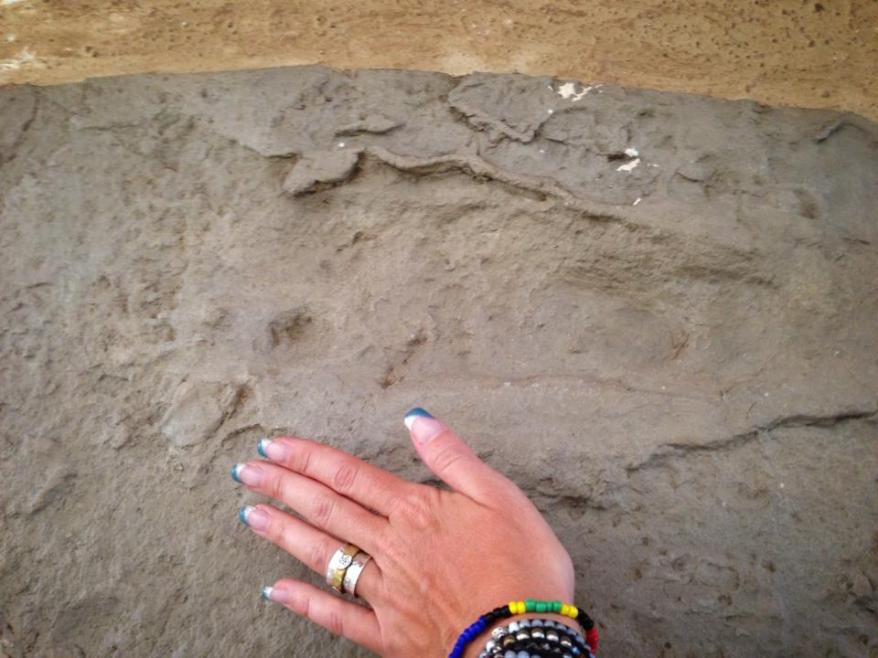 To quote our well-versed guide Abraham….’once upon a time – about 300 million years ago – the earth’s crust grew weak.  The tectonic plates beneath East Africa began to part, splitting to create the Great Rift Valley.  With the potential of tearing a piece of the continent off, this was no minor crevice.   Mountains rose on either side of the great divide. Lakes, including Lake Manyara , sprung up on the floor of the valley.  Lava made its presence known – taking advantage of the crust’s vulnerability – oozing its way to the surface. 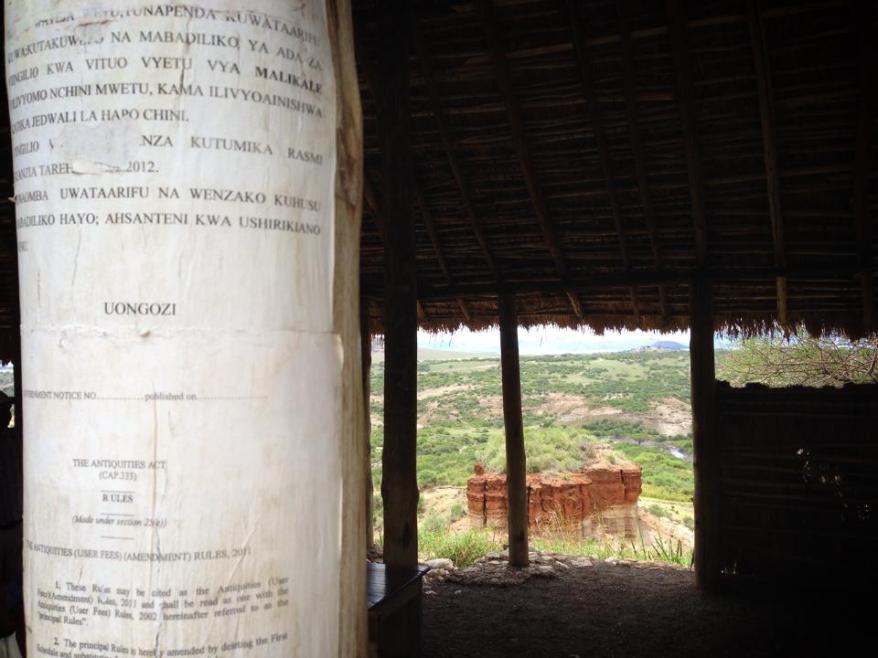 Volcanoes sprouted…..with many collapsing into themselves to form calderas, the most well-known of these ruined mountains of fire being the Ngorongoro Crater somewhat of a surreal amphitheatre for the animals on-stage; 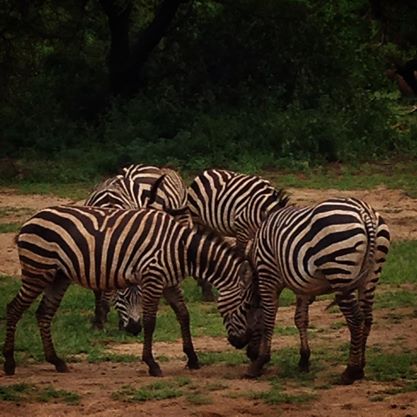 The wind played its part too, sweeping in, collecting ash and then dumping it gently over a flat bed of crystalline rocks. This mineral rich ash was to become the crucial ingredient of the soil that makes the Serengeti plains famous because, year on year, sprouting from the fertile earth is the green grass that inspires the wildebeest to run.

And true to form (thanks Nick)…we caught the wildebeest in full, migratory stride – complete with its running mates, the zebra, providing almost peer support that is instinctive to one another; leading the wildebeest to water and nourishment.   Heading north, and as the climatic shifts and rains bless the land, these beautiful creatures passed in front of our Land Rover like a scripted Spielberg movie.  It was truly incredible to witness.