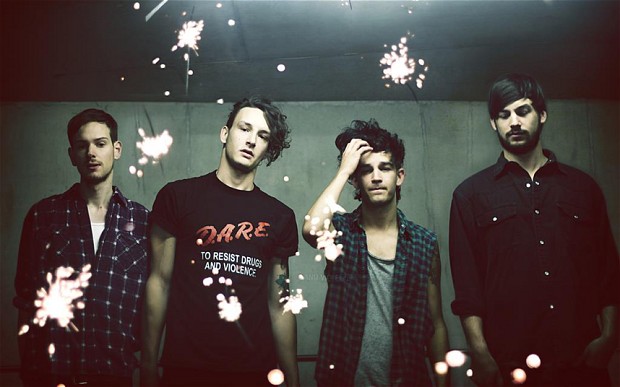 The concert was seriously amazing, best one I’ve yet been to. The difference was, that the band was really personal with the audience. I love that, it makes it so much more fun to watch.

Throughout the show, the music just got better and better. 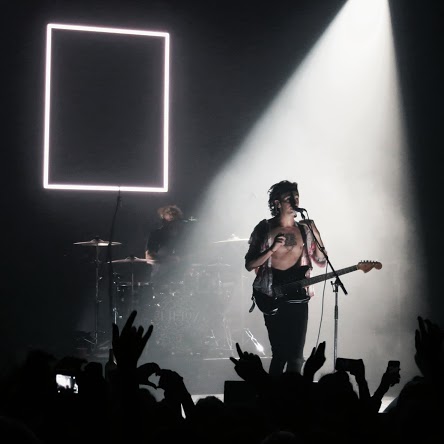 Their set list was really good, they played all of my favorite songs.

They opened with the city and they played songs that weren’t only off of their The 1975 album.

During one song Matt said something along the lines of…

“Alright, now I want you all to put your phones away, because this time its about you and me”.

Every single person in the room did it. No body had a phone or a camera pointing at the stage. We all just lifted our hands in the air to sing along with the band.

Every single member of the band was beyond good.

Matty of course was drinking red wine on stage and was still just spot on with the music.

He also brought out a Canadian flag on stage.

When they played “Pressure” they had a saxophone player come up on stage.

They’re definitely a band I felt I connected with, I think the whole room did. Especially when they played “Me”. It was so personal and heartfelt.

Rad show, should they came back I wouldn’t miss it.