End the Violence: President Obama makes a Statement at the GRAMMY Awards.

President Obama delivers a message at the Grammy’s – imploring us to recognize our own circle of influence, inviting those with the loudest voices, To Use Them.

“It’s On Us” is a social campaign driving awareness to stop violence against woman and men, particularity involving rape, attempted rape and domestic violence. 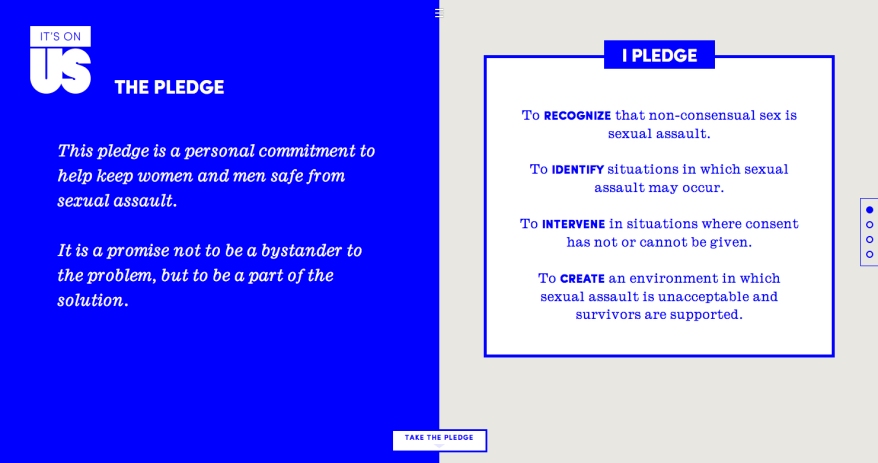 “President Obama had a pre-filmed message to share during this year’s Grammys, and he won the hearts and respect of viewers everywhere when he put the plight of rape and abuse victims front and center.” – Upworthy.com

We at LBH, feel positive media practices look exactly like this. Wide provocation to spread a message.

As a community of HUMANS – we are responsible for the well being of one another.

President Obama states that nearly 1 in 5 women in the U.S. have experienced rape or attempted rape, and that more than 1 in 4 have suffered some kind of domestic violence. That’s not okay.

“Artists have a unique power to change minds and attitudes, and get us thinking and talking about what matters,” Obama said. “And all of us, in our own lives, have the power to set an example. Join our campaign to stop this violence.” – President Obama

Join the “It’s On Us” campaign to stop violence against women by taking the pledge at ItsOnUs.org.