Tall Tree Music Festival in partnership with Do250 is proud to announce the 2016 winner of the Play Tall Tree Contest, Vancouver B.C.’s Year of the Wolf. 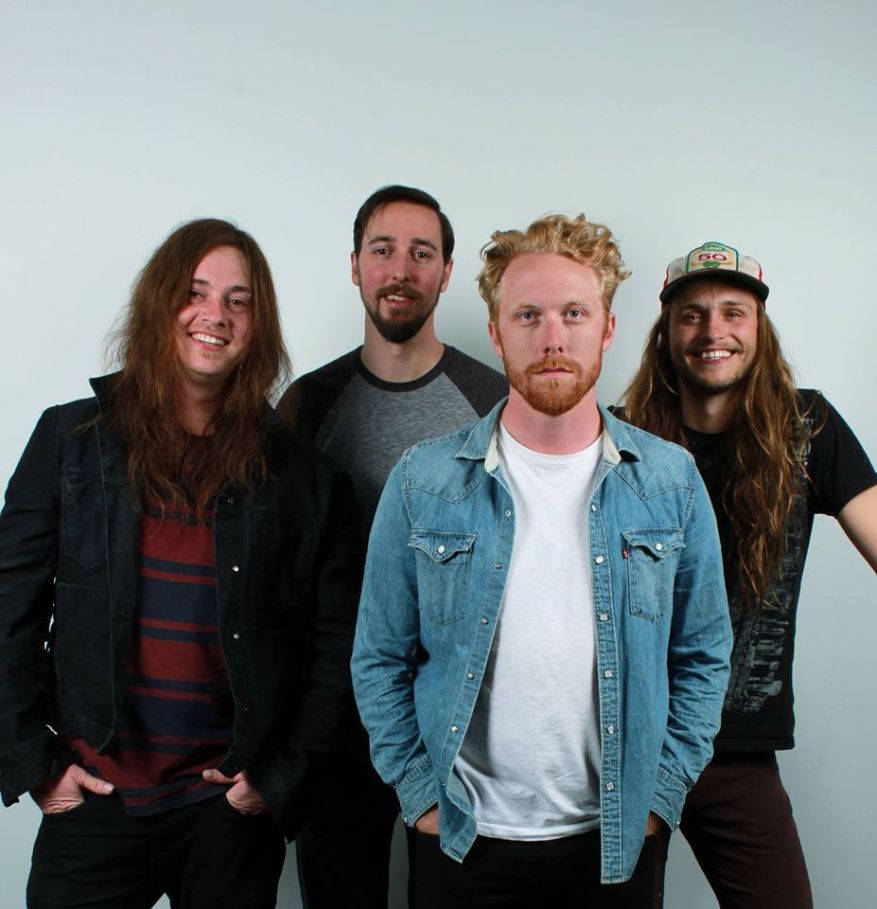 In its third year, the Play Tall Tree Contest has garnered attention from the musical community both on and off Vancouver Island. The contest has seen applications from across the province and Washington State, from a diverse range of musical genres. The contest provides a unique opportunity for up-and-coming artists to showcase their talent in front of a music industry panel of judges.

The top 5 finalists performed in front of a live audience on Saturday, June 4, 2016, on the Ogden Point Barge, downtown Victoria. The top 5 finalists included: Malahat, Coastline Pilots, Weak Patrol, Zoo Riots and Year of the Wolf. Following the final showcase, the judges announced Year of the Wolf as the winners of the Play Tall Tree Contest on Tuesday, June 7, 2016.

After forming in 2012, the four piece band whose members include: Chad Gilmore (vocals, guitar), Kyle Vaughan (vocals, lead guitar), Carson Weber (bass), and James Jeffery (drums), have ambitiously established themselves in the B.C. music scene, playing multiple venues in Vancouver and Whistler B.C. Their dynamic ‘back to the roots of rock sound,’ has one foot in Canadiana roots rock and another in nostalgic 1970’s traditional rock n’ roll.

Chad Gilmore (vocals, guitar) comments, “We thought the opportunity to play the showcase in Victoria was incredible. It’s hard for emerging artists to get noticed and this was the perfect platform. The opportunity is validating for us as a band.”

With two EP’s completed, available on Spotify and iTunes, and a full length album scheduled for a fall 2016 release, the producers of Tall Tree Music Festival and members of Do250 hope that Year of the Wolf continues to gain valuable exposure and leverage following their win.

Catch Year of the Wolf and over 65 other performances this year at Tall Tree Music Festival. 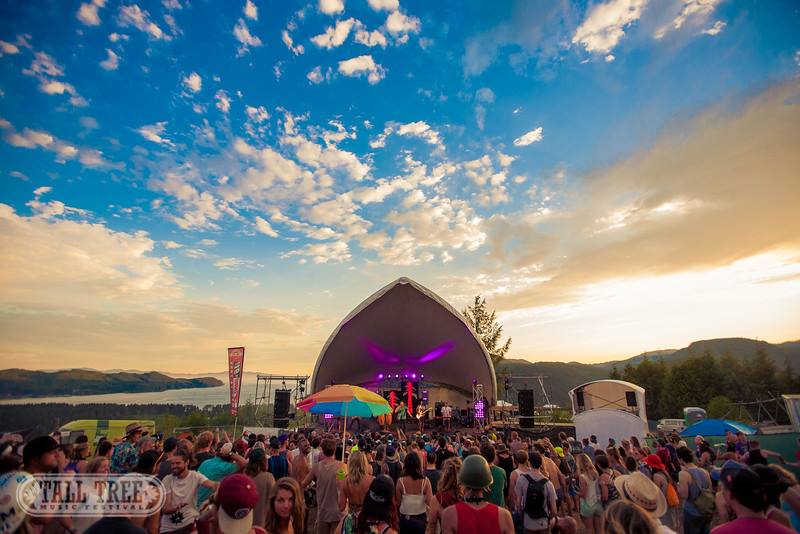 CONNECT YEAR OF THE WOLF