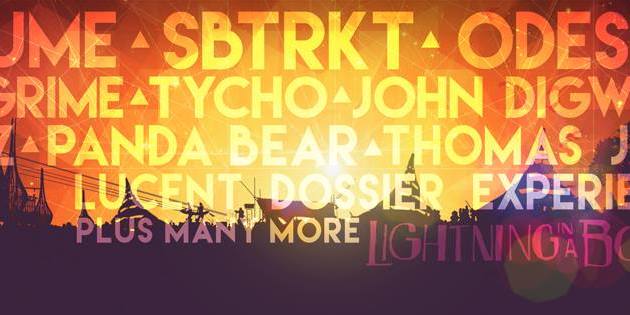 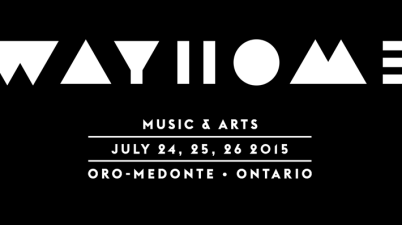 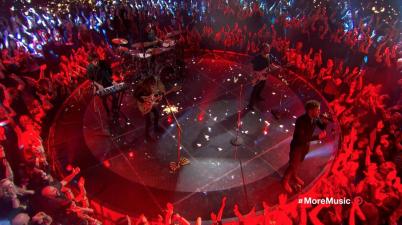 It’s happening Imagine Dragons are coming back to Vancouver with the Smoke + Mirrors Tour SUMMER 2015. The last time LBH encountered these Las Vegas musicians we were on their […] 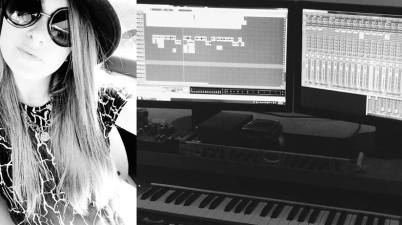 LBH sits down with Kaylan Mackinnon, an up and coming singer/songwriter, actor and university student. It’s rare to see someone with such passion in life, strong family ties, and an […] 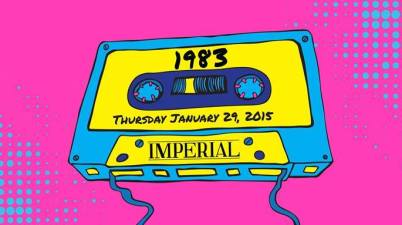 Do you ever have those weeks where you put your head down for one second and Monday becomes Thursday and blink once more and it’s Friday?! TIME WARP It's astounding. Time […] 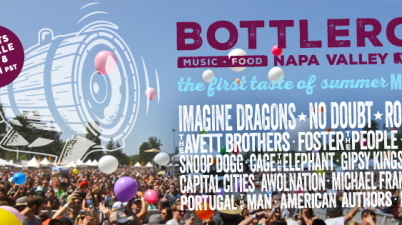 Festival Season 2015 Here we go! To kick off the beginning of festival season 2015, we’ve got BottleRock Napa Valley. BottleRock is more than a music festival, as you know […] 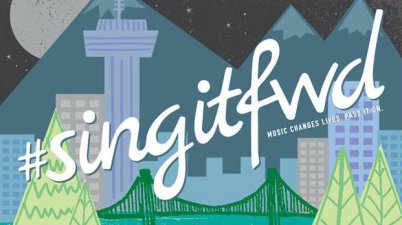 Originally posted on A Music Festival Blog:
Presented by 102.7 The Peak and The Vogue Theatre, #SingItFwd returns to Vancouver on Thursday January 8th, 2015. Expecting its fourth consecutive sell out crowd, the annual charity event will…

On the Road Recap Gallery

“the only people for me are the mad ones, the ones who are mad to live, mad to talk, mad to be saved, desirous of everything at the same time, […] 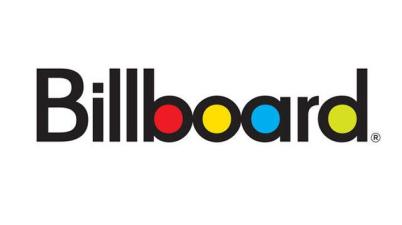 Just out, live from Billboard Magazine, a freaking rad look at some of the artists that were killing it at Life is Beautiful Festival 2014, Las Vegas. Photo credit goes […] 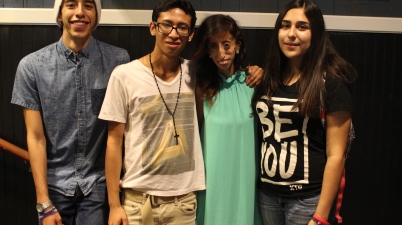 Life is Learning Here is a post that our Editor Deanna Beaudoin published over on www.kidzworld.com from her time at Life IS Beautiful Festival in Las Vegas. Check out the […] 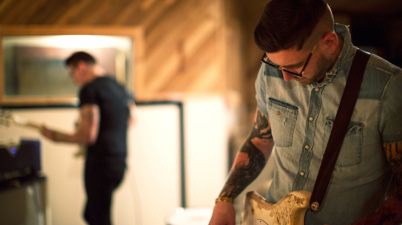 Today is the day, we’re on location in beautiful downtown Las Vegas bringing you all the action of this magical event! More than a festival, more than a place for […] 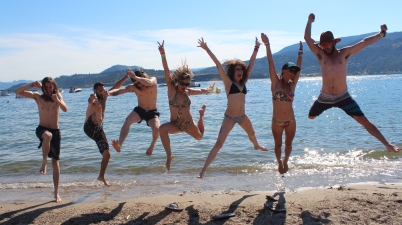 Riding the Heat Wave of Keloha!

Originally posted on A Music Festival Blog:
Slash , Guns n Roses legend as he is, was recently quoted saying that Monster Truck will “save rock and roll.” Mind blowing,… 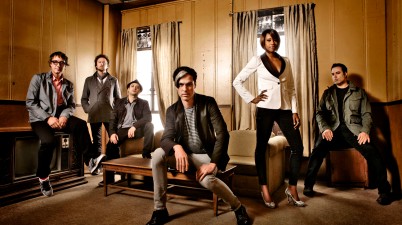 One of my favourite things currently, in my simple little life, is something  which is very hard to explain using words. A darkened room. Steaming with energy. Pause. Anticipation.  There is a […]