One of my favourite things currently, in my simple little life, is something  which is very hard to explain using words.

There is a low rumble & it grabs at you waaaay deep down.

Magic literally rips through your core, in a wave of emotion & excitement.

This is my experience at most small venue underground shows. Watching bands play, new ones or ones I’ve been listening to for  awhile – It’s that exciting time before mega stardom, not quite famous, still loving the craft, connecting with us and fuelled by passion. The rad shows where the band is selling their own merchandise afterwards, talking to fans, making friends. This process, it’s sublimely good. I am very drawn into this world; inspired, fuelled and on fire for that process, that energy.

A few nights ago I met up with some friends to see Fitz & the Tantrums. An LA band playing a unique mix of indie, soulful, fun tunes. 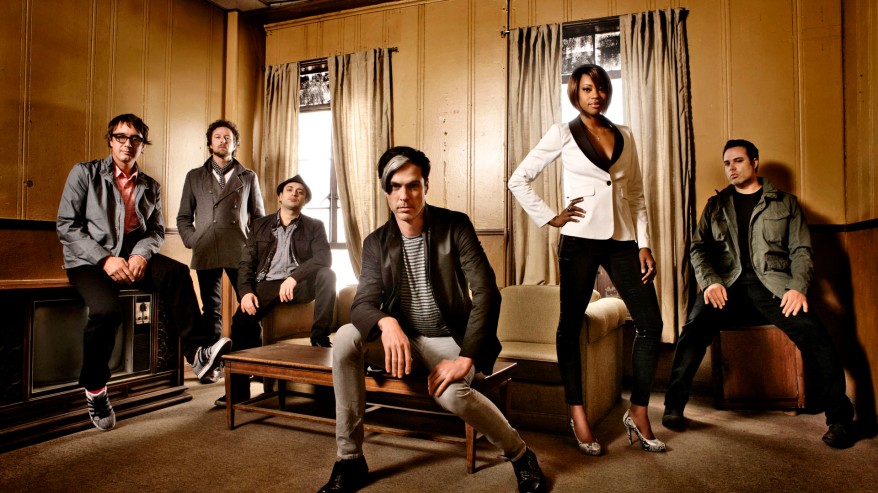 They were playing the Commodore Ballroom on Granville in Vancouver, BC. One of my favourite small venues. Legit cool with edgy, days gone past energy.

I was introduced to this band last year, bought up most of there tracks, fell in love with a few..

… and have been listening since. Their onstage vibe is pure. I’ve been to a lot of concerts in a lot of places with varying  sized infrastructure, some simply underground kids ripping up the stage covering their idols, some big huge mega headliners.. yet only a handful have grabbed my attention purely based on the audience connection and energy output.

In a little tangent.. I read this line on the bands WIKI page this morning, it’s inspiring.

It kinda moved me. Considering I am right there, currently here – living the same strange place with my own company, scary as hell!!! The universe speaks in mysterious ways and I found this to be very affirming.

I heard… “Go out there and give it hell” – “Let’s figure it out” – “Know that place in your minds eye that is far greater than you can currently see!”

I don’t need to have every duck in a row, or everything figured out – sometimes I just got to jump in two feet and start swimming. (I may have heard that before, hey GP??) Something I take with me from my time as a minister – when you work with young people there is a lot of malleability, there just has to be – so this is my famous line: “I don’t know, Let’s figure it out.”

LOL I am realizing in a nut shell, that says a lot about who I am as an entrepreneur, as a human. 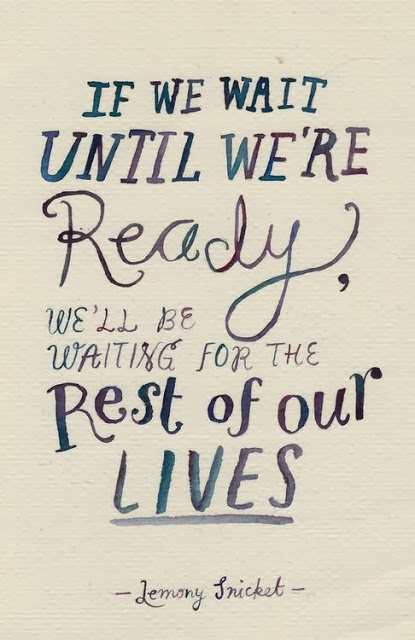 Prior to the headliner, we Vancouverites were introduced to HOLYCHILD & Max Frost. 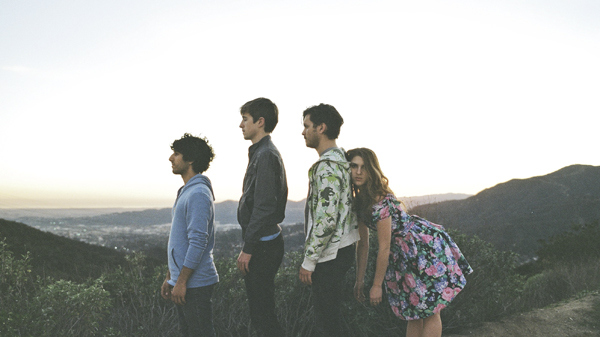 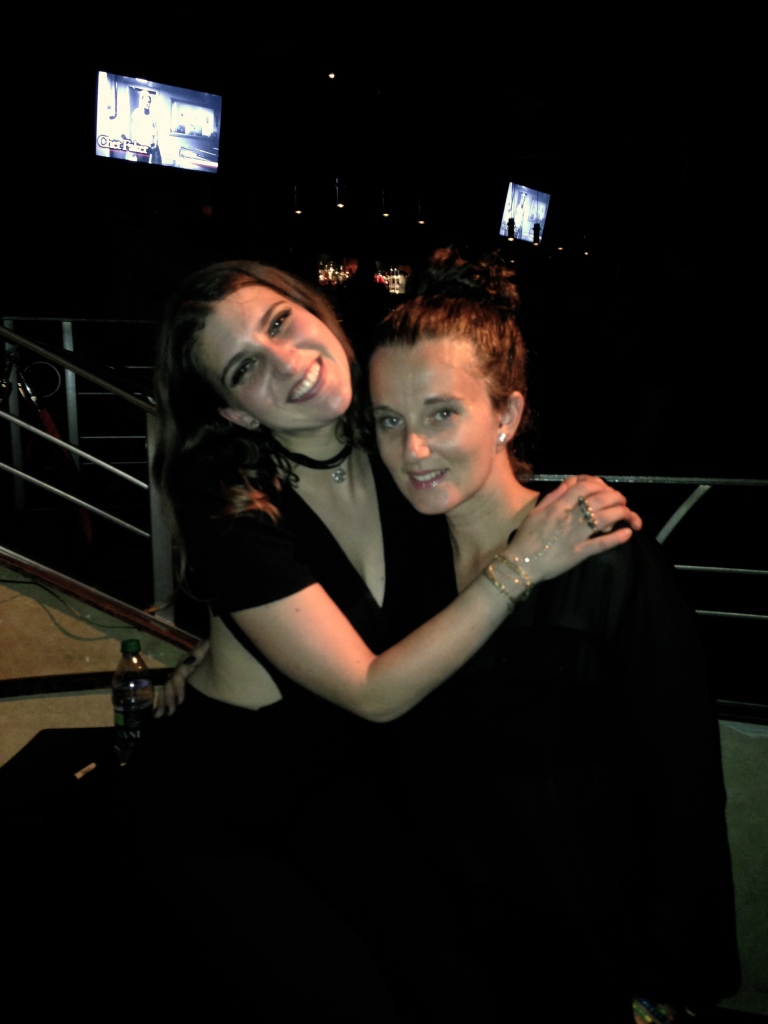 The second opener was Max Frost, 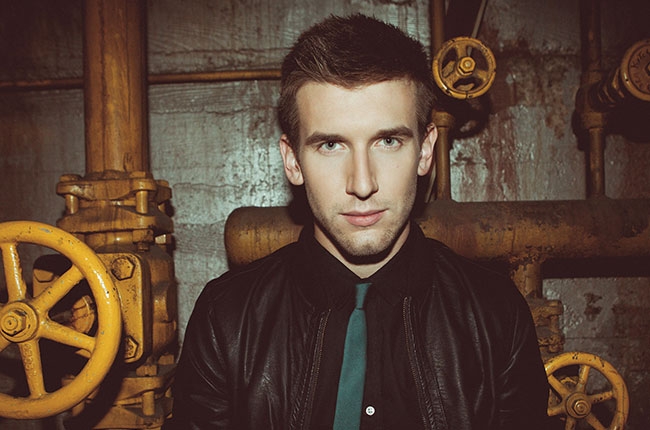 …a savvy Johnny Storm [yep, I’m a nerd girl to the core] looking musician from Texas.

Kind of a rad, chill sound. I liked it.

Over all, I’d say pretty damn good for a Wednesday Night in Van.

Next stop for me, Keloha for The Naked & Famous!