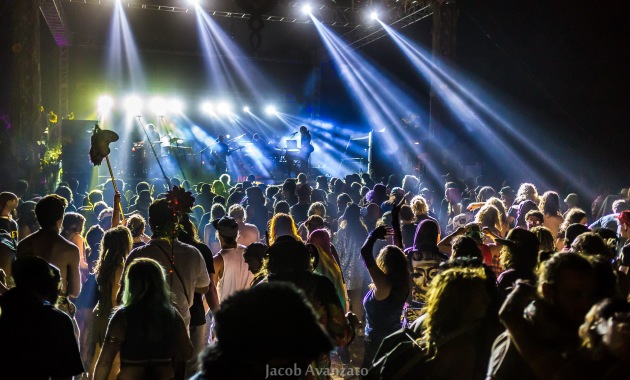 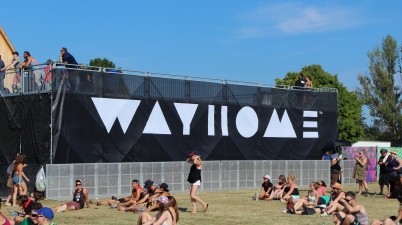 As I sit and reflect over this summers season of festivals, one in particular stands out. WayHome Music & Arts which took place in Oro-Medonte, a township located just an hour from Toronto. WAYHOME was organized […]

Do604 & Do250 WANT YOU TO WIN A RIFFLANDIA VIP EXPERIENCE PACKAGE!

Our friends over at Do604 and Do250, The new best friend for local Vancouver & Victoria events & culture are launching in October, and to kick things off they want to send you and […] 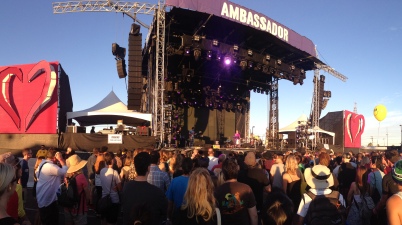 Royal Blood, The Foo Fighters, Figure it out.

It’s been nearly a year since the final night of Life is Beautiful festival where The Foo Fighters headlined Sunday night. The whole day in Las Vegas.. it was all anyone […] 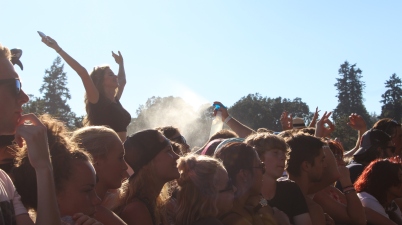 It’s been a week since we had the opportunity to ‘Rock the Shores‘ in Victoria BC with the two-day music focused event. With temperatures soaring into the high 30’s for […] 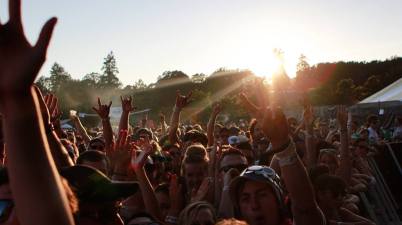 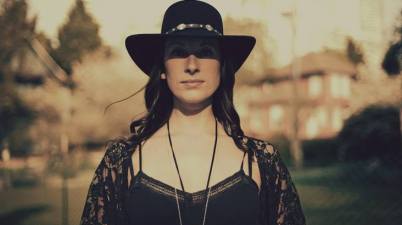 RAWTALK: a new segment here on LBH. Literally raw conversations unscripted, shot in one(ish) messy take somewhere in the city, w/ limited edits. In our first episode we had a […] 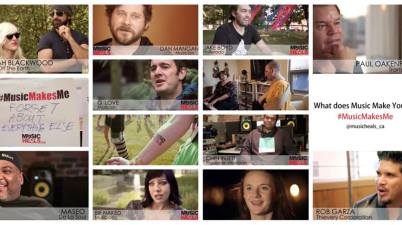 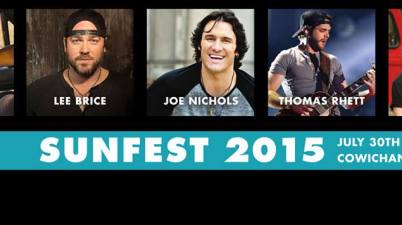