I love kismet. It’s fate in action, and how lucky are we to be privy to that heightened state of awareness.

I woke to a shock in my calendar on an already painfully busy day. Having over slept which never happens as I am a notorious early riser – I learned that I was due to get my nails filled in 15 minutes. Originally I thought my appointment was scheduled for the coming Monday. Oops.

When I arrived another woman arrived with-in a few minutes of me and was led to sit directly behind. She was there for a pedicure.

Let me just say, Life is so interesting… after a bit of superficial conversation we discovered our life paths couldn’t be more aligned. We drummed up a deeper conversation and by the end of our respective treatments had hashed out an outline on a collaboration.

How funny is that? Timing. Kismet. Fate. I love it.

I love it when things like that happen. #100HappyDays 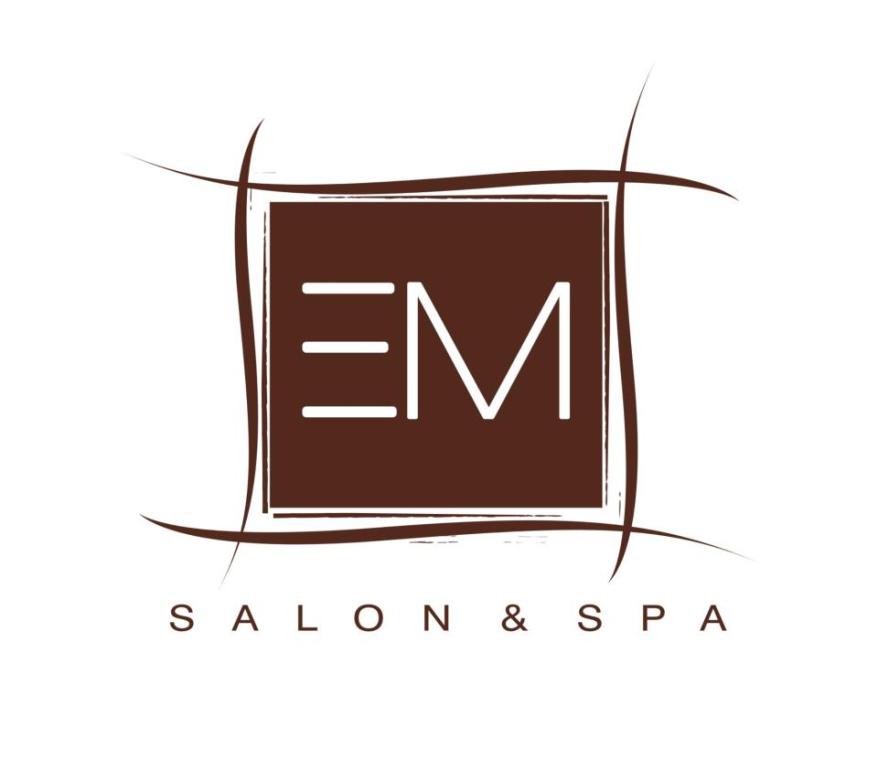