Today’s post is brought to you from my neighbourhood coffee shop, Revolver. I came in today not for the quiet inspiring atmosphere as – it’s always kinda LOUD in here – although I do think it’s ironic that I am sitting specifically in an area called ARCHIVE…

…but for their amazing, like AMAZING iced coffee. For sure, you haven’t tried anything as delicious as the apply named Revolver Cold Brew. I personally prefer mine on the rocks with a bit of cream. You may however choose to knock it back straight from the bottle?! Either way, the 12 hour process and intriguing branding has me in love for the second time this summer (which is saying something as it’s only been summer for about 48 hours). Haha. 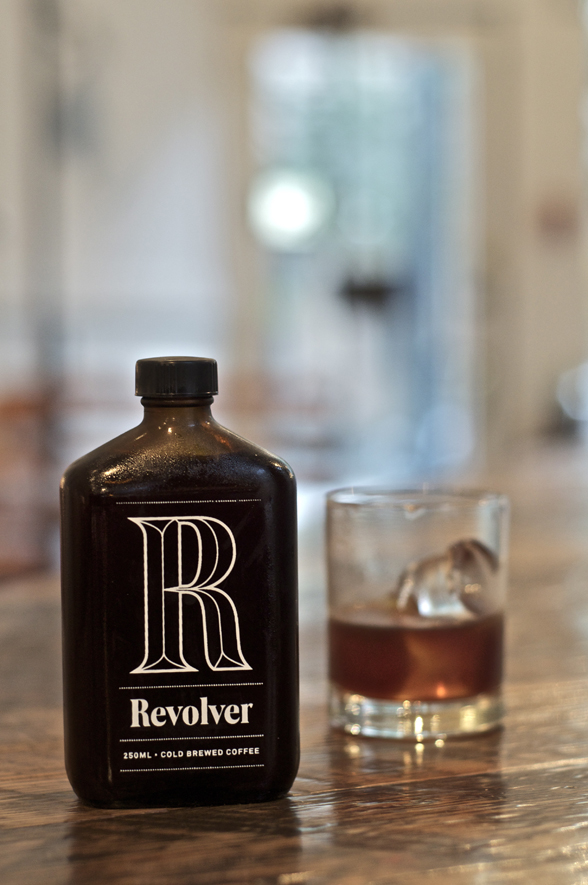 Now speaking of things Beautiful… Life is Beautiful just released their festival line up and it’s causing quite a stir!

And can’t forget about the food…

About that stir: Kanye  West at Life is Beautiful? That just seems odd.. not only is he fairly haterish which is in direct conflict with the whole vision of LIB but he’s like a hip hop guy? I sort of was under the impression that LIB was fairly Alternative, Love and Hipsters and Food & Art and FASHION!

Now, not to dwell on the negative though.. can we please have a moment of silence in recognition that,

THE FOO FIGHTERS are going to be there.

Swoon, Faint, Dave Grohl ❤ Musical Genius. I was unbelievably stoked to see The Killers last year (as they are my favourite band ever!!!) but the Foo. That’s got a special all of it own.

I’m stoked for a few others too, Neon Trees, MS MR, Fits & the Tantrums (whom I am seeing in Vancouver BC, this week – I know, kind of excited about that myself), OK GO, Arctic Monkeys… it’s not horrible.

I love everything about this festival and am so beyond happy to have been there in it’s inaugural year last October – the vision, weekly inspiration and positive energy have kept me excited for an entire year!

Check out the official video promoting the festival.. I was a little rattled when I found out Kanye was headlining, since honestly I have pretty much no respect for anything and everything he stands for…

Awkward… that moment when you are sitting at a window seat and a movie set literally takes over the street in front of you.. got to love Gastown. #mightbeanextra 😉

Back to LIB – I was rattled at first, until I watched the promo and well.. watch for your self. Tell me what you think?