The Herbert Bail Orchestra Debuts New Single, ‘You Are Beautiful’

Everywhere I look – the universe is pointing out that contrary to the world order view – There IS beauty everywhere.

Today, not only are we going to introduce to you a new song, a free download with a band that seems to grasp the nature of that truth but we want to remind you that ‘YOU are Beautiful’. You might remember The Herbert Bail Orchestra from their hauntingly poetic video, “The Nature of Things”.

Today I want to introduce you to their new song:

Herbert Bail Orchestra steps out into the sunshine with their new single ‘You Are Beautiful’, a joyful uptempo new ballad. Filled with warm, uplifting lyrics and a sprinkling of Wild West dust, the track is a piece of musical storytelling deftly narrated with the raw and contagious spirit of contemporaries Edward Sharpe, Lord Huron, and others in the folk and Americana traditions. ‘You Are Beautiful’ was produced by Chris Rondinella of Heritage Recording Co, who spent his early days apprenticing under Levon Helm of The Band. ‘You Are Beautiful’ was mixed by Brian Bender of MotherBrian, and mastered by Gavin Lurssen of Lurssen Mastering. The cover art is from Matthew Hoffman’s public art work piece in Chicago, ‘You Are Beautiful’.

I think we all lead many lives. There are no single truths. – Anthony Frattolillo Free Download ‘You Are Beautiful’ is available VIA SOUNDCLOUD 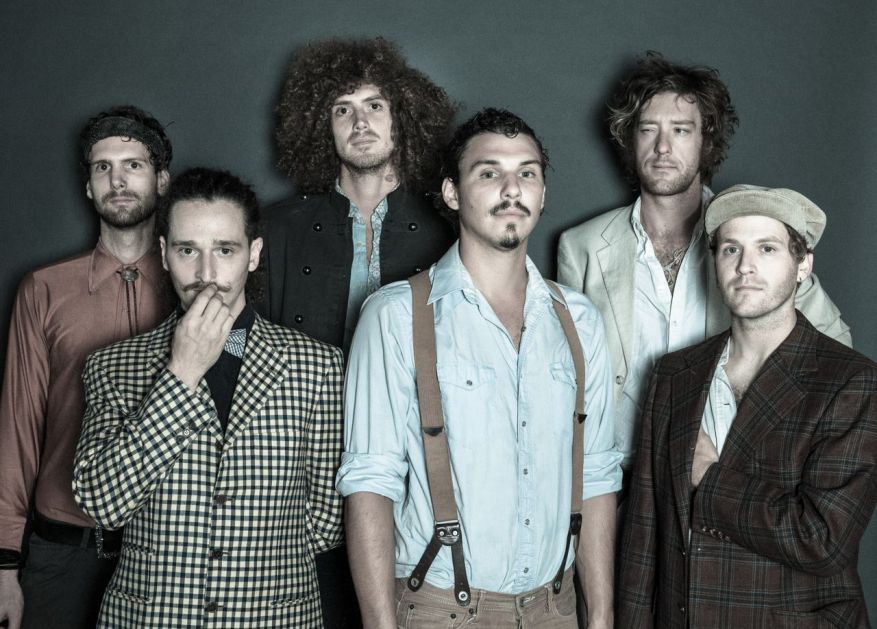 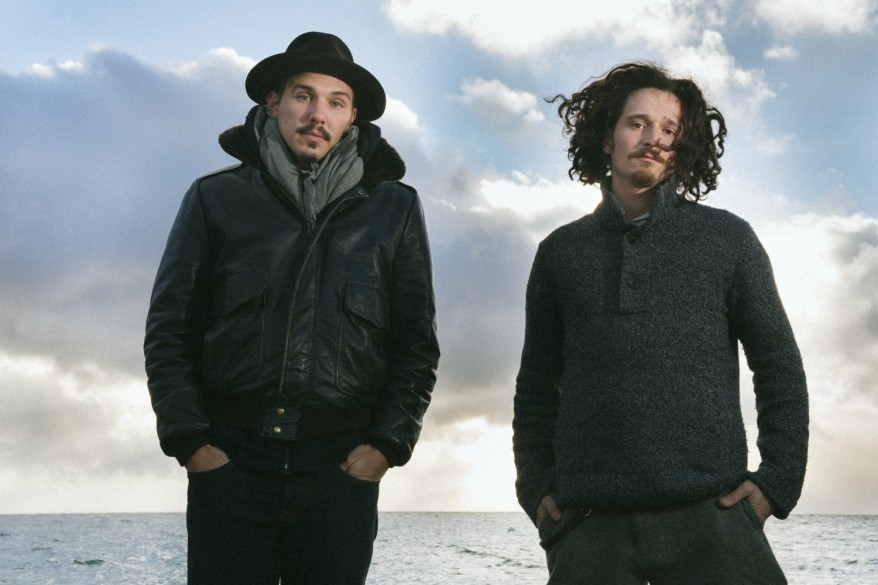 Herbert Bail’s first album THE FUTURE’S IN THE PAST was released in early 2013. VIOLENT SUCCESS GAVE IT A 9 OUT OF 10. “A sprawling collection of gypsy folk that’s rich in storytelling and carving out myths of its own,” says Kevin Bronson of BuzzbandsLA. The album received notable attention from KXLU, KTLA, GOOD MORNING LA, AXS TV, SOFAR SOUNDS, SXSW’S CRAVE ONLINE MUSIC SHOWCASE, LA Record, LA Underground and more. The Future’s in the Past traverses from the cryptic shadows of HOLY SMOKES to Western infused ballads portrayed in songs like THE NATURE OF THINGS.